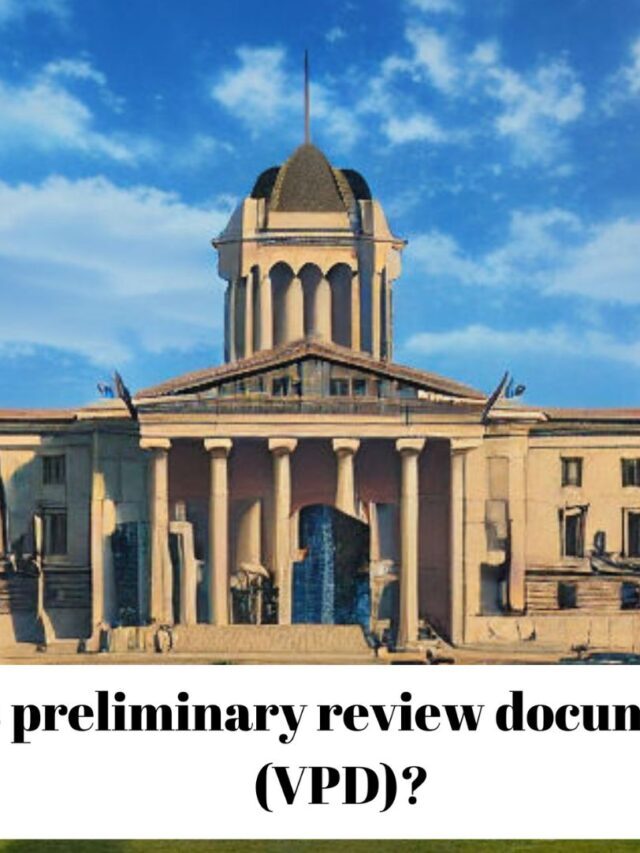 Are you looking to learn the German language? If so, you’ve come to the right place! As one of the most widespread languages in Europe, German is spoken by more than 100 million people in Germany, Austria, Switzerland, and other major countries. While German is considered a fairly challenging language to learn, it is well worth the effort.

Learning German can be daunting, but it doesn’t have to be a difficult task. The language has many similarities to English, making it more accessible than many other languages. For example, words such as “computer” and “internet” are the same in both languages. Additionally, the grammar is quite manageable, as it follows a simple structure.

However, Germany does have some challenging aspects. For example, the language has three genders (masculine, feminine, and neuter) and nouns are declined—or changed—according to their gender and case. Additionally, there are some tricky verb forms that can be a bit challenging to master.

Although challenging at times, the German language is a rewarding language to learn. From navigating Germany’s vibrant cities to chatting with locals in the countryside, there are countless opportunities to practice and perfect your German. Plus, with the help of excellent resources such as online courses, language apps, and books, you can make tremendous progress in learning the language.

At the end of the day, learning German can be an incredibly rewarding experience. Whether you’re looking to study in Germany, work for a German company or simply make friends with German speakers, the more you learn, the more you’ll gain. With dedication, commitment, and the right resources, anyone can learn the German language and use it to open up a world of new opportunities.

What is preliminary review documentation (VPD)?